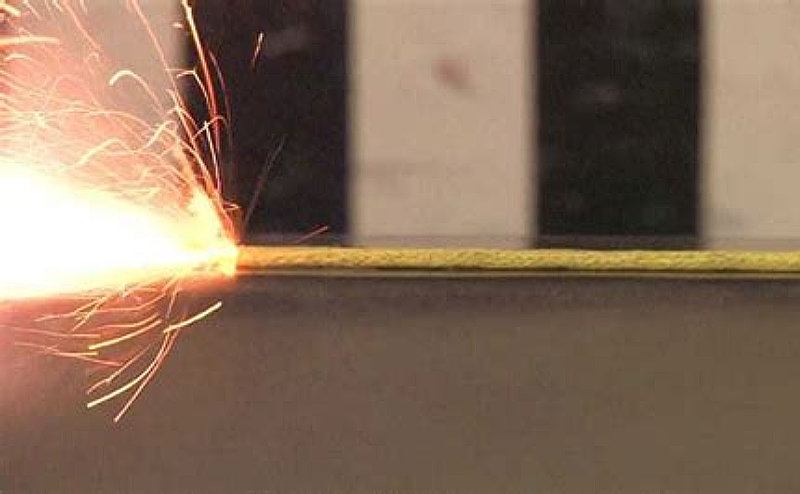 A powder keg is a barrel of gunpowder. The powder keg was the primary method for storing and transporting large quantities of black powder until the 1870s and the adoption of the modern cased bullet. However, the barrels had to be handled with care, since a spark or other source of heat could cause the contents to deflagrate.

I cannot imagine a more perfect storm taking shape. Not of the meteorological variety. But one that’s been taking shape for many years, even decades, tearing apart the fabric of this nation. You know this. There is a very great divide. More than one.

Attempt to identify and label the sides of the divide. Good luck with that. You might say it’s about the Makers and the Takers (reference Carlson the other night). Or you might say the left and the right. The Dems and the Repubs. Blue and Red. Patriots / Socialists. Freedom vs tyranny. Globalism and one-world rule versus nationalism. The rich and middle-class/poor. Race. On and on… It’s all that and more.

So what’s different right now, 2020? Why a powder keg? I think you instinctively know. It feels like things/events/forces are ramping up to unavoidable confrontation. Not just one. But on many fronts.

Things are hitting us hard. And in life-altering ways. And it’s far from over.

The Wuhan Flu / Covid-19 and the repercussions that we’ve seen. The breathtaking swiftness at which rule-by-decree has been accepted in a land called the USA. Home of the brave, land of the free. The world’s power players and their plans to strip away remaining freedom and liberties under the fear and guise of what has been proven to be a initially massively overestimated disease.

Americans have been locked-down for months. People don’t like prison. Even if for some people it’s dangerous outside, people want out. We’re seeing some of the results of this pent up emotion. This is shaking the powder keg.

The lock-down may have helped flatten the curve. But it created other problems, bad decisions, other causation’s for death. Oh, and it destroyed the economy.

Record unemployment since the Great Depression. 40 million unemployed workers. So many businesses are gone. Bankrupt. There are a lot of former middle class who are no longer. They are unable to pay bills. There is a very large and increasingly desperate class.

Now the riots popping up all around the country. Blue cities burning. While the excuse of thuggery, pillaging, looting, rioting and burning is the Floyd murder (though horrible), it’s more than “racial injustice”. It is symptomatic of the bigger war that has been simmering among the people. It’s just one front. There are many.

“The threads of our civic life could start unraveling, because everybody’s living in a tinderbox,” quoted from an article this morning.

We are headed straight into economic Depression. A full societal meltdown. That’s how I see it.

People are getting very angry. Most have entirely lost faith in the political system, institutions, and government mismanagement.

We have an election in November.