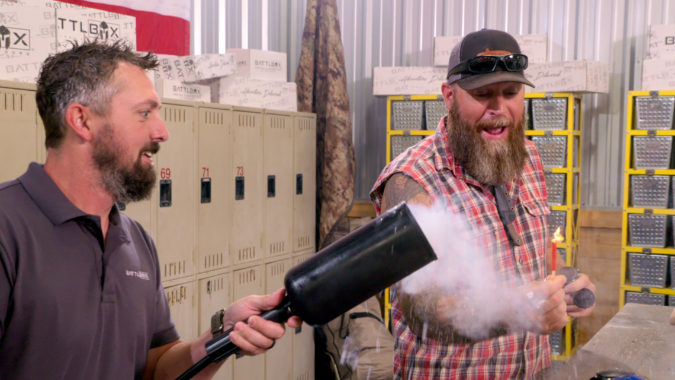 Weird Flex, but… okay. Some of us have lost track the many subscription boxes there are, but how many of them have their own Netflix series? Only one: BattlBox. Having just launched before the holiday, Southern Survival brings the comedy of backyard testing to a grand scale, putting curated items to task proving they can cut the mustard.

From the opening of the first episode, the BattlBox staff laugh their way though blowing things up, burning them down, and trying out things like vehicle glass breakers, backpacks with a built-in belay system to get out of burning buildings, various machetes, and a settler’s wrench. The show has its jokes, and sticks to a good heart of this-versus-that testing, except with flamethrowers. It’s fun, definitely American, and takes the edge off heavy topics like breaking out of a car caught underwater.

Tying a Netflix original series to a company that sources products for its audience has some novelty, but making a show about the trials and tribulations of sorting what comes in the box is a whole new level of thinking outside the… I’ll let that be. Jokes aside, in one episode we got to see some things in action that would have been really nice in Ranger School. As preparedness is an American tradition, the subjects chosen are from real scenarios that pop into our head late at night from a house fire to wilderness survival. 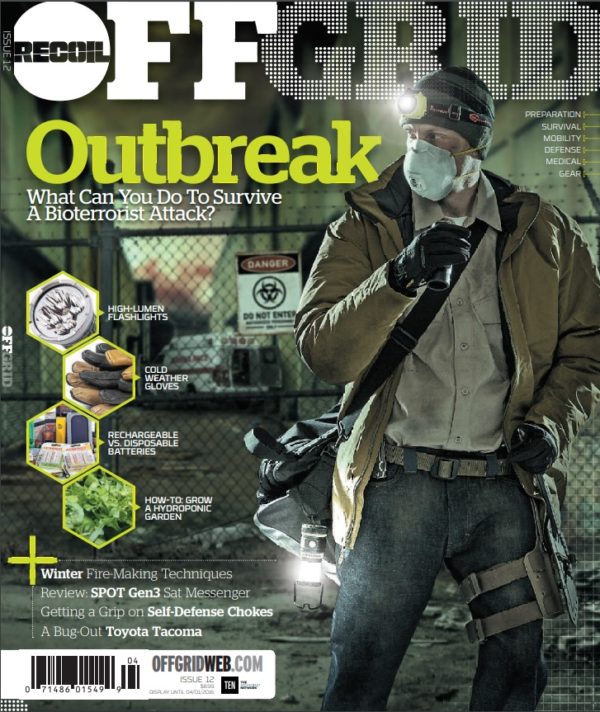 As current events have reminded the world of the inherent fragility of polite society, perhaps Southern Survival, a mix of Myth Busters meets Duck Dynasty, is the right blend of humor and practicality. The knives, invincible matches, and things like the breach pen can be found at their website, whether they come in a mystery box or a specific order. So no fear, if something great comes in the box, they’ll help you find another. 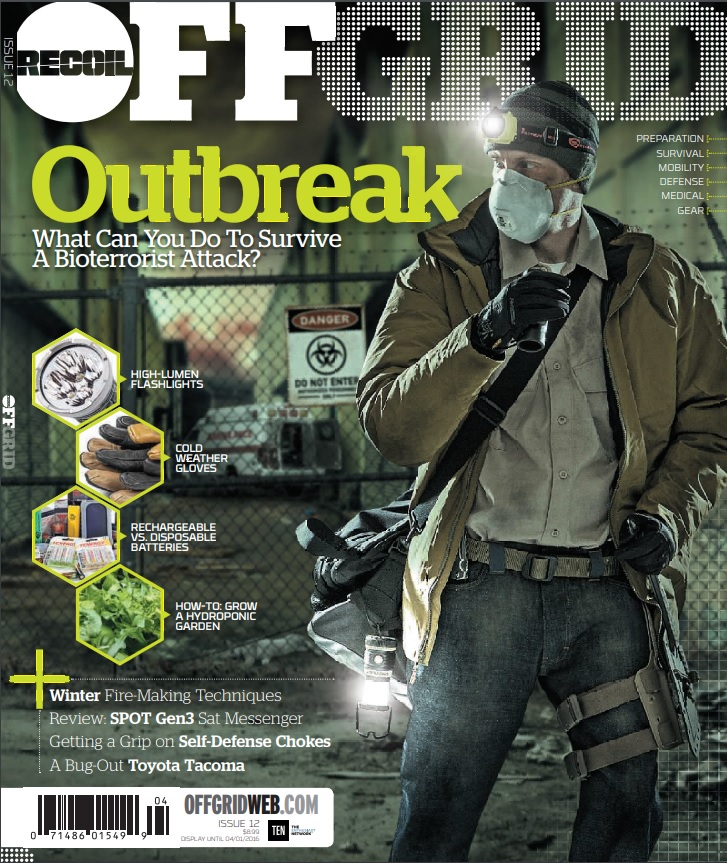 In issue 12, Offgrid Magazine took a hard look at what you should be aware of in the event of a viral outbreak. We’re now offering a free digital copy of the OffGrid Outbreak issue when you subscribe to the OffGrid email newsletter. Sign up and get your free digital copy Click to Download!