Texas police are searching for a group of Black Lives Matters terrorists who brutally attacked a white man outside a convenience store in Harris County, Texas.

The victim says he was specifically targeted because he was white and told local reporters that the thugs screamed black lives matter at him throughout the brutal beating. You won’t find this story on FOX, MSNBC or CNN and most of the local outlets that covered it failed to report that the group was part of the BLM organization and taunted the man with BLM slogans as they beat him.

This is just the latest in a series of brutal BLM and Antifa attacks that have been ignored by the mainstream media. We cover some of them in our social unrest page and in the following articles:

Social Unrest is one of the Top Preparedness Threats You Face!

As I’ve pointed out in my book, The Ultimate Situational Survival Guide: Self-Reliance Strategies for a Dangerous World, and as we constantly warn our readers on OFFGRID Survival, these attacks are becoming an everyday occurrence in this country.

These are not isolated incidents, and they did not just start during the latest round of left-wing inspired rioting! We have been compiling a list of some of these attacks our social unrest page and in our story from earlier in the year about how these urban mob attacks happen on a daily basis. 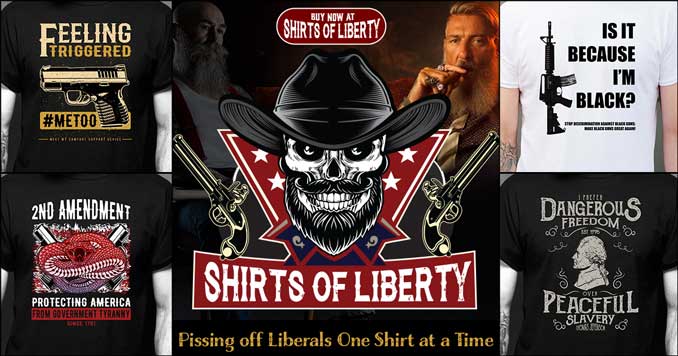